Never in my years of baking have I ~baked~ a vegan dessert. Sure, I’ve done “no bake” bars that are vegan but never a full on vegan baked good. Sad huh? For this recipe you can thank my best friend who decided to go vegan. She told me she will forever eat my baked goods whether they’re vegan or not but it was actually a really fun challenge for me to create a recipe.

My first batch of these were indeed not fly like g6 (also if you don’t understand this reference then I am so sorry for you).

The dough tasted great but the cookies came out wonky. The edges were scalloped, which looks great on a skirt but not so much a chocolate chip cookie. The taste just wasn’t right either. I used two flax eggs and when the cookie baked, it definitely tasted slightly of flax 🙁

But the dough tasted so good I kept it as dough and created a vegan edible cookie dough recipe (promise to post it as soon as I get pictures of it).

After the cookie fail I set to work trying to create a cookie that worked. Instead of 2 flax eggs I cut it back to one and then added in some apple sauce and coconut milk. However, once all the dough had come together it resembled dough that would be much better suited to be turned into blondies, hence the creation of this recipe. Although I think if I tweaked the recipe I could make them into cookies — that’ll be my next endeavor.

2 tbsp full fat coconut milk (I used can coconut milk since it’s thicccc, you can find it in the asian section of your local grocery store)

How to: Flax Egg

In small bowl mix together 1 tbsp flax meal with 2.5 tbsp water. Set aside.

With a stand mixer (or hand mixer) beat together coconut oil and sugars on medium speed for 2-3 minutes. It will be slightly crumbly in texture, don’t freak out about that. Add in coconut milk, flax egg, applesauce, and vanilla. Beat on medium high speed for 1-2 minutes. Stop mixer and pour in flour, baking soda, and sea salt. Begin mixing at low speed until the ingredients begin to combine then increase the speed to medium. Once ingredients are mixed together, beat in the chocolate chunks.

Transfer dough to 8×8 inch parchment lined baking pan. Bake on middle rack for 25-30 minutes or until edges are beginning to pull away from the pan and the middle is just set. Let blondies cool for 10 minutes and then refrigerate for 3 hours. Cut into squares and try not to eat all in one sitting (but it’s ok if you do because they’re THAT good). 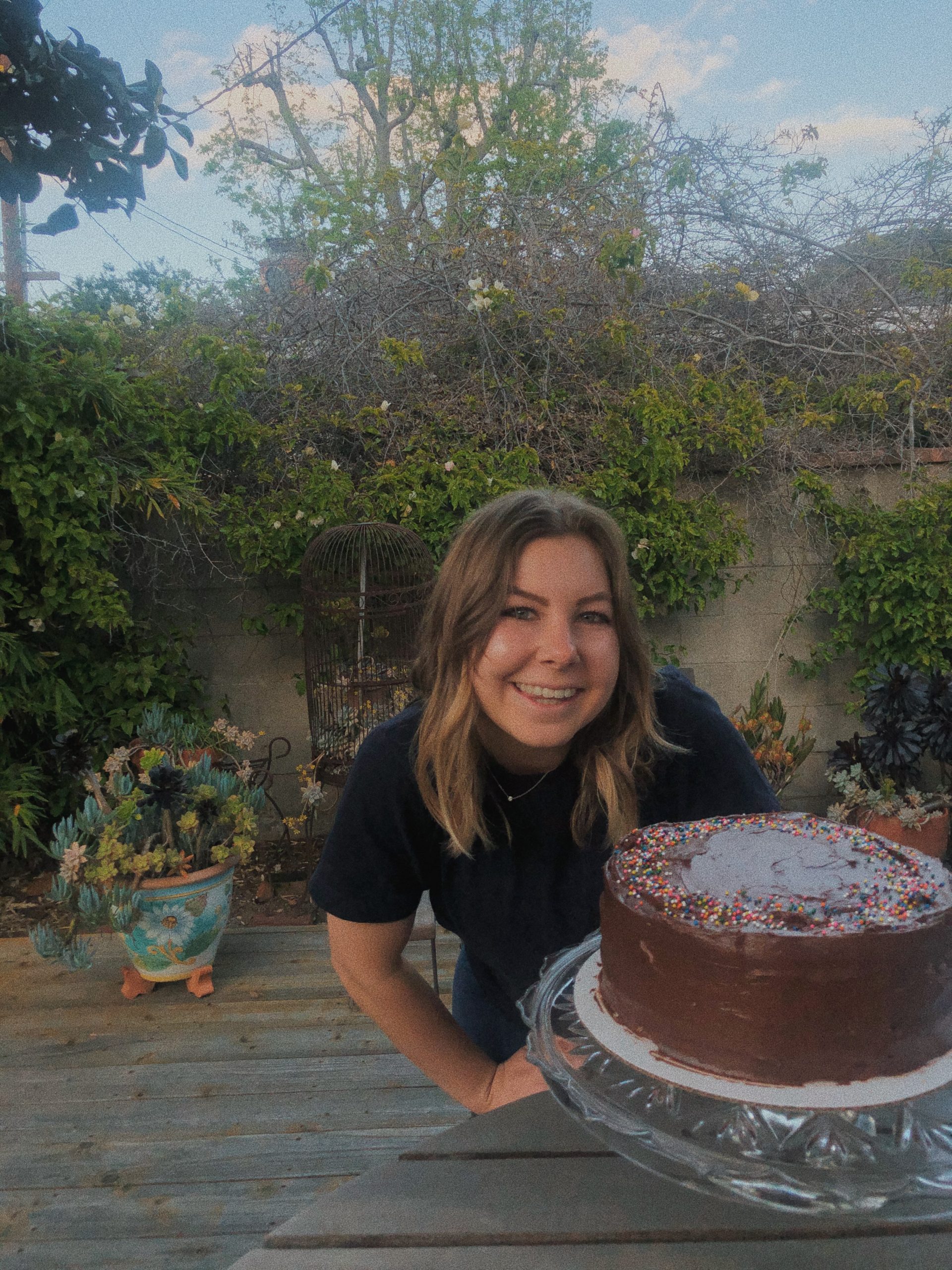 Hello! You managed to find my blog. Yay! Congrats! Or should I be saying congratulations to myself because it means people actually care about what I'm posting? If you made it this far my name is Shannon and I'm a 22 year old living in LA. I'm currently pursuing a B.S. in Healthcare Coordination through Arizona State University's online program and I nanny part-time. Ever since I was young I've loved to cook and bake, although my sweet tooth probably favors the baking side of things. For me, cooking and baking has always been something therapeutic where I can put music on really loudly and just tune out the rest of the world. It just makes everything better. I've been creating my own recipes for awhile but have never tried my hand doing so with baking. Recipe development will obviously be a major portion of this blog, however I do plan on augmenting existing recipes I've used to turn them into something of my own (with proper crediting of course). I also am open to selling my baked goods so please don't hesitate to reach out if you would like to place an order (cakes, cookies, blondies, brownies, cupcakes, etc). Follow along for all my kitchen successes and screw-ups, I'm excited for the ride 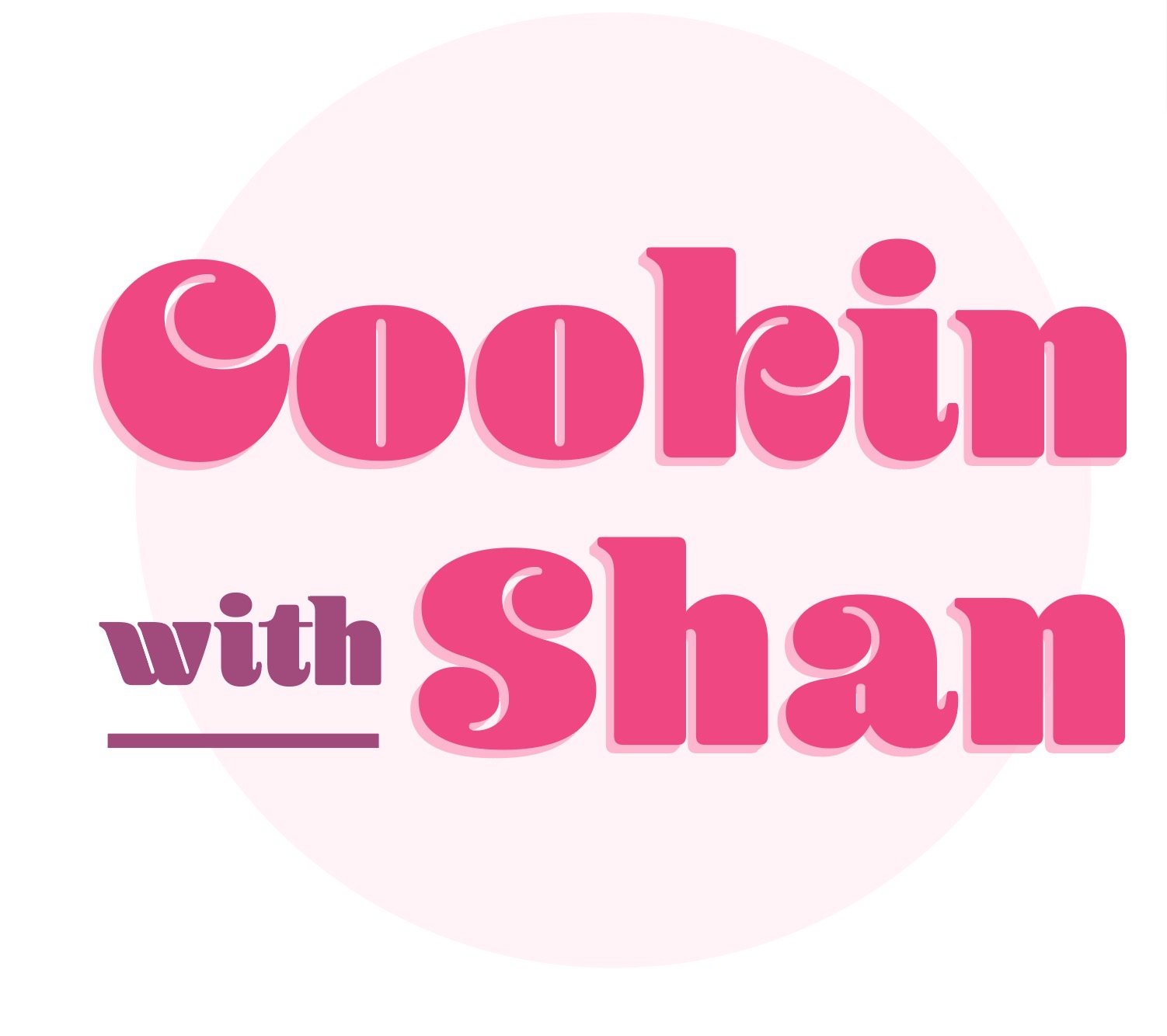 Hello! You managed to find my blog. Yay! Congrats! Follow along for all my kitchen successes and screw-ups, I'm excited for the ride